Shanty Town Movie series is a 2023 Netflix series with 6 episodes. The violent series concentrates mostly on an undercover cop on a vengeance quest who infiltrates a crime ring and unearths embarrassing information about their operations and associates.

Chidi Mokeme played the villain in the movie, and i must say, he delivered excellently in this action thriller movie. It was good to see Chidi Mokeme again on screen after several years off.

I’m quite picky about storylines since I think a lot of Nigerian productions have some mediocre writing behind them; however, the writers of this narrative did an amazing job.

There were nice, relatable lines, humorous words, and a mix of Nigerian indigenous languages, including Yoruba, Igbo, and Ibibio, and the normal pidgin.

The storyline became boring at some point but picked up again with unnecessary fight scenes. This shanty town movie review rates the setting of the series below average.

Shanty Town movie Netflix series undoubtedly meets the new Nollywood standard in terms of Production Quality, Cinematography, Set Design, Sound, Costume, etc. You can see the high quality imagery in the production, and with good sound, you’ll barely want to have your remote control close to you.

The cinematography was top of the line with impressive camera movements and tracking shots. Innovative costume choices, from Scar the villain to Inem, the undercover agent, were outstanding. Obviously, the production team and very good in their craft. Looking to start a career in Filmmaking? Here’s one of the best film schools in Lagos.

Great to see Nollywood movies moving up the radar with impressive special effects. We see a human head being chopped off and it looks extremely realistic, with body parts littered everywhere.

The gunshots were good and felt real. We can see breasts all over the screen, which we know is Double Body’s work. Ini Eno played a clone of herself with one of her characters with Bald’s head. This shanty town movie review gives its special effects a 9/10. They did a great job with special effects.

In this absolutely amazing Lagos setting, we could see the life of Lagos cutting across every scene. However, Shanty Town didn’t really portray if it was a ghetto or a contemporary setting.

We were seeing a mixture of both worlds. It wasn’t clear whether Shanty Town was located in a ghetto or not as we kept moving in between.

There were so many lapses in the Shanty Town movie series; how can Jackie, whose head has been chopped off, send a voice note to Shalewa? Why didn’t Shalewa check her messages or return Jackie’s calls after receiving so many missed calls from Jackie?

How can you want to shoot a political opponent in front of his son and several other people? Politicians do things to bring their opponent down not kill. There are so many lapses to talk about, which makes some scenes feel unreal.

The Shanty Town series movie depicted a lot of nudity, which was unnecessary given the plot. Nancy Nsime’s nudity scene was clearly unnecessary and irrelevant…

My guess would be to use the energy to drive the story better rather than showing female nudity at every slight opportunity. This rise of Nudity in Nigeria Movies is becoming a thing of concern. I think Nollywood should wake up.

What Motifs Are We Left With at the End of the Movie?

At the end of Shanty Town, we are left with a myriad of motifs to ponder and reflect on: communal responsibility, resilience in times of hardship, fighting injustice, and celebrating hope in the darkest of times.

The evocative imagery, combined with the beautiful score, gives viewers an inspiring upliftment. Despite Inem’s victory being a bittersweet one – as she lost her twin sister – it was a great victory as she brought down Shanty Town and freed the girls. But they said freedom is TEMPORARY.

The series is a good watch, and for this Shanty Town Movie review, i will rate it 8/10. 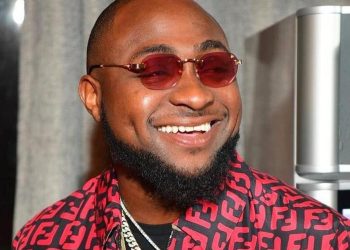 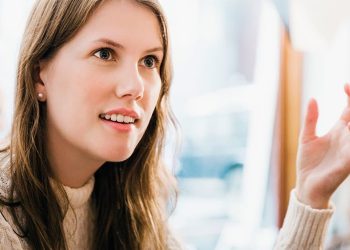 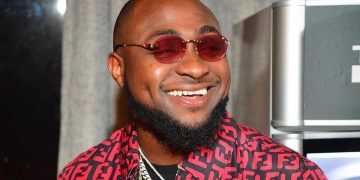 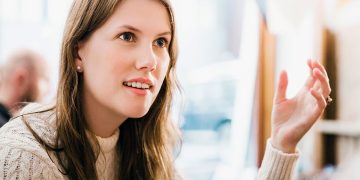 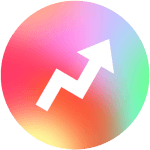 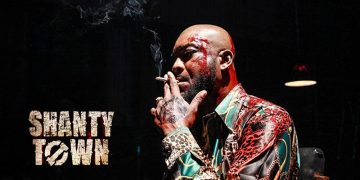